What is Feature Scaling in Machine Learning and why you should consider doing it!

One of the most common data pre-processing methods before we feed our data to our Machine Learning models is Feature Scaling. In this article we will explain what feature scaling is, and why you should consider it as a step on your Data Science pipelines.

What is feature scaling in Machine Learning?

In simple terms, feature scaling consists in putting all of the features of our data (the dependent variables) within the same ranges. It is specially relevant when our Machine learning models use optimisation algorithms or metrics that depend on some kind of Distance Metric.

Lets see a quick example of how feature scaling would work: Imagine we have a dataset with the weights and heights of different people:

As you can see, in absolute values the range of the weights feature is a lot bigger than the range of the meters feature. One possible solution could be to convert the units of the meters to centimetres, but that would just solve this specific scenarios, and in many cases we have more than two features and cant do this for our whole data set.

Why is feature scaling important?

In it we can see that the weight feature dominates this two variable data set as the most variation of our data happens within it. In our X axis the height variable barely has any variability compared to the weight variable in the Y axis.

Because of this, any time we use a Machine learning algorithm that uses some sort of distance metric, the weight variable will have much more impact than the height variable.

If we scale these features using a Minmaxscaler scaling technique (feature scaling in Python, which we will see later how to implement) our weight no longer dominates the feature space, as seen in the following figure:

Our Minmaxscaler has put both features in the 0 to 1 range, allowing both of them to have the same order of magnitude and eliminating the dominance of the weight variable we had before. 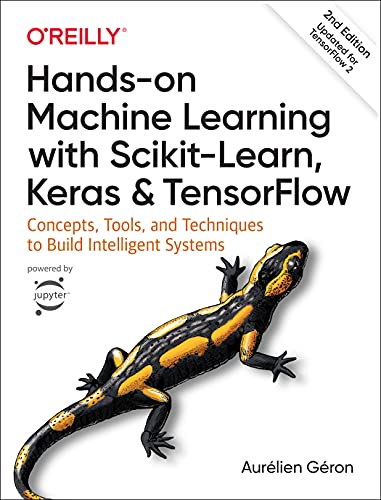 Where Feature Scaling in Machine Learning is applied

As many algorithms like KNN, K-means, etc… use distance metrics to function, any difference in the order of magnitude in the values of our different features will cause the features with the broadest range to dominate the metric, thus taking most of the importance of the model.

Because of this, previous to training any sort of algorithm of this kind, we should apply feature scaling techniques in order to have our variables within the same range.

Lets see the different models and algorithms where feature scaling in machine learning is applied most times:

It is important to know that like any other sort of data pre-processing technique, the scaling algorithms should be fit on JUST THE TRAINING DATA, and not the whole data set. Also, always consider what sort of data you have before using a feature scaling technique.

The main feature scaling techniques that are normally use are standarization and normalization:

There is no silver bullet to know when we should apply each one, as it is highly dependent on our data and models, however, as a general rule of thumb you can follow the next guidelines:

Despite these rules though, if you have time we suggest you try both techniques on your data pre-processing pipeline, as as we mentioned earlier the results will vary greatly depending on your data and algorithms. 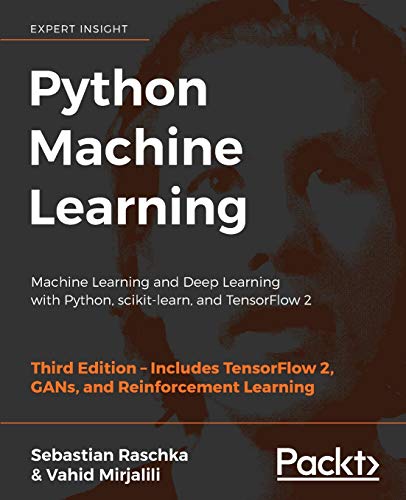 That is all, we hope you have learned something from this quick feature scaling article. In posterior posts we will explain how to do feature scaling in Python, and include code snippets and charts as well.

We have seen a very simple feature scaling in machine learning example, and in the future post we will continue with a more difficult exercise. Until then, we will leave you with the following great resources to keep learning Machine Learning: