Learn how to use and the main differences between the Map Filter Reduce Python built-in functions with some great examples!

Hello dear reader! Hope you are doing well. In this short code snippet, we will learn how to use the Map, Filter & Reduce python functions along with some examples.

These 3 functions come built-in into the language, meaning you don’t have to import them from any external library, and are highly useful when working with arrays or iterable objects. The 3 of them are high-order functions, meaning that as their arguments they take in another function and a iterable on which to evaluate such function.

Although this can sound a bit confusing map, filter and reduce in Python are very useful and easy to understand functions when see along with examples, so lets get to it!

We will look at each of them individually and then comment their differences.

Map Filter and Reduce in Python with examples

In the previous example our map function turned the input array into the output array using the previously defined double function. Easy right?

Notice how we had to cast the map(double, input_array) into a list, as being a higher order function the map python function returns a function and not an actual array value. 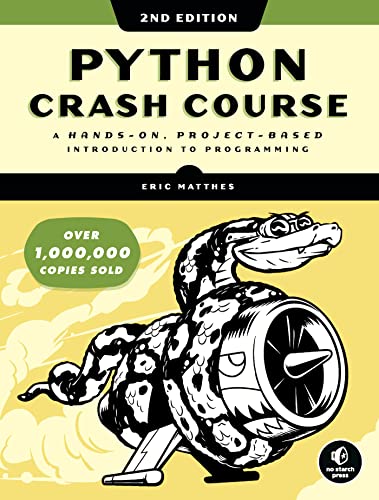 The Python reduce( ) function takes an array and applies an aggregation function to it in order to return a single value. In other words, to help you remember the objective of the function, it reduces an input array to single value defined by another function.

In the previous example we used the python reduce function to add the values in the input array, resulting in a single integer output.

Lets get to our last function, the filter functon!

The Python filter( ) function takes an array filters its values according to a condition defined by another function. This means that given an initial input array, it returns those elements of this initial array that meet a certain criteria. Lets look at this with an example:

In the previous example we can see how we used the filter python function to return only the even elements of the initial input array.

In this post we have quickly learned about the Map, Reduce, and Filter Python functions. You should not confuse them with the Mapreduce or Map from the Spark framework, which is something different.

Filter, Map and Reduce are very much used with Pythons anonymous or lambda functions.

For further resources on learning Python, check out the following list:

Also, some similar books (introductory Python books) to this one are:

More advanced books, which will get you absolutely rocking Python are:

Additional online resources to learn elegant and awesome Python are:

Enjoy them, and thanks for reading How to Learn Machine Learning!