Learn what feature selection is, why it is important, and how you can use it.

In this article we will explore the importance of feature selection for Machine Learning.

Which features should be used to create a predictive Machine Learning model?

This is a question that every Machine Learning practitioner should consider when studying the creation of a model for a certain application.

Somehow, the general belief is that more features equals better model performance, however, this is far from being true.

What is Feature Selection in Machine Learning?

Feature selection for Machine Learning consists on automatically selecting the best features for our models and algorithms, by taking these insights from the data, and without the need to use expert knowledge or other kinds of external information.

Automatically means that we don’t hand pick the features, but instead we use some algorithm or procedure that keeps only the most important features for our model and its application domain.

It is important to know here that expert knowledge of the application domain that the model is being built for is very important, as it allows us to better understand the data that is going to be used, and therefore gain some intuition about which features will probably be important, and which should be discarded.

The study of the features to eliminate from our models is very important. Features that are present in our initial training data, but that might be introducing some kind of ‘future’ information into the model should be removed, as they will probably be biasing the results, and we will probably not have them available at execution time.

This production or execution time availability should be considered for every feature, not just the ones that might contain ‘future’ information. To make it crystal clear, lets see an example of one of these type of features:

Example of ‘future’ feature: Imagine we are building an ML model to calculate the probability that a certain football team will win a match at half time, given some statistics for that match.

For this, we have to train the model using data from previous complete matches (as we need to know if they have won or not at the end of the match; this would be the target of our model), however, we should only use features/variables that are taken from the first half of the match, as those are the features that we would have available at the execution time of the model.

Also, if we used training data from lets say, minute 80, we would be introducing features into our model that would be biasing our ‘half time’ algorithm; aside from not actually having that variable truly available when we use the model.

Why should we do Feature selection in Machine Learning?

Alright, now that we know what feature selection in Machine Learning is, lets see why we should use it when training a model:

Example of ‘abnormal’ behaviour: Imagine we have built a model to predict the probability of certain hospital patients having heart disease, and suddenly it starts predicting that everybody is sick. This problem can be originated by some variable that is getting informed in a different way than it was in the training data.

Maybe some porcentual value was given as decimal (0.75) in the training data and because a change in how IT manipulates this data, we are receiving it as an integer now (75, meaning 75%). This will obviously make our model behave weirdly, as it is expecting a number between 0 and 1 and its getting something completely different.

If we have to go through 200 variables to see which one is causing the problem, we will have to work a lot more than if there is only 10 variables.

How to do Feature Selection in Machine Learning

There are many ways to do feature selection, and many of them are implicitly included in the data cleaning phase that any project should have previous to the construction of a model.

The use of these kind of models for feature selection will be discussed in the next post. When using them, it is interesting to plot graphs like the following one:

By using a graph like this we can decide where to cut, making a compromise between the performance of our model and the number of used features.

Conclusion and Other resources

Also, there are books on feature selection like which really go deep into the subject, in case you want to know A LOT more: 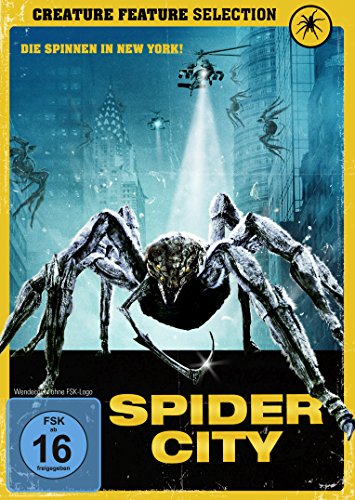 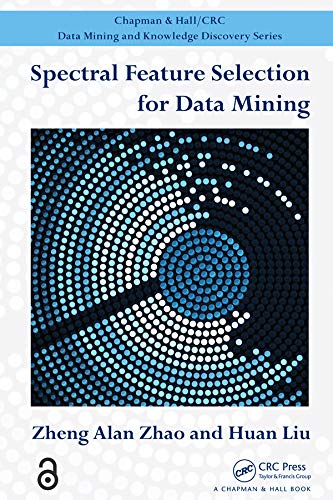 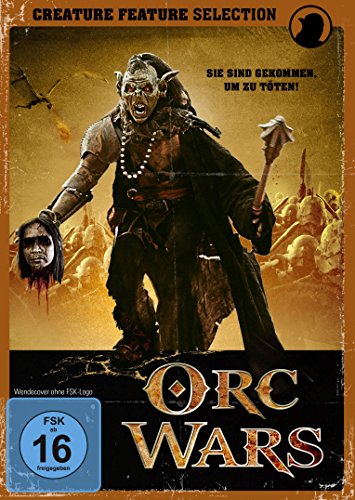 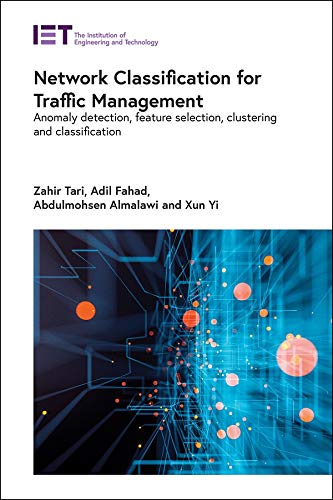 Also, take a look at our Machine Learning books section to find more general books that include these topics.

We hope you enjoy these resources, and that you liked the post!

Thank you so much for reading How to Learn Machine Learning! Have a great day!